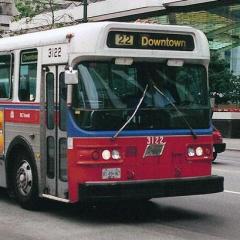 I dare you to use that as an academic source for any sort of research or historical documentation. Seriously. I don't mean to be grumpy but can we please move past the hearsay and start posting usef

I don't know anything about 918 in particular but I have heard that Transit is considering retiring some of the D30LF's and cannibalizing them to keep the remaining units on the road.   911-925 (15

It's in the news that Executive Policy Committee of City Council has amended the 2018 City budget to eliminate the proposed transit service cuts.  The fare increase is still in the budget but the redu