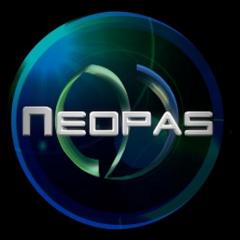 So I guess it was by pure dumb luck that I happened to catch 9869 on the inbound route 34 in Mission this past Tuesday. I was not expecting that! 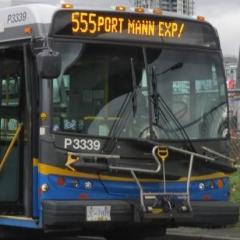 Looks like abbotsford is getting a new maintenance facility for the the garage, and will be seeing CNG pumps and new buses coming soon ?