Defiant Rebel Child (me) pushed past some barricades at Starbucks in Safeway to sit on their bench.  The Starbucks lady was fine with it.  However, after about 20 minutes (I was waiting for my neighbo

I was at a Menards last year and the service that one person gave was so good that I just had to say something to management. "I take it that you accept complaints about employees here?" 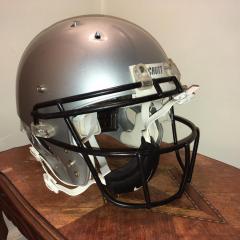 Good for you. You know, an 80 year old lady in Toronto got a thousand dollar ticket because she sat on a park bench back in the spring?  So much of this stuff has been poorly thought through and half