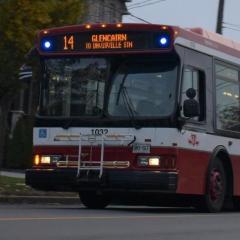 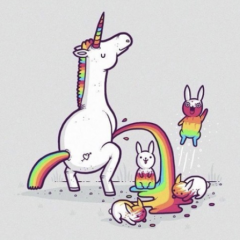 Did it occur to you that it has the prior incarnation of the driver’s window because it was manufactured first, before the assembly line was modified? That’s what a pilot bus is. The first one manufac

(Kid walks up to the TTC booth at the CUTA show) “Didn’t you guys have hybrids before?” ”Zis exhibit is closed!”

YEAH! Other members have precious little time to be wasted on human social attributes like humor! ....cuts into their fortnite time.