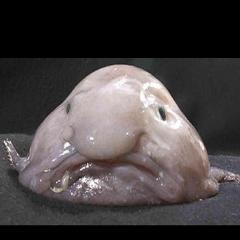 Not sure of any timelines, but we seem to be hiring a significant number of drivers at the moment.  I think it would depend on how many trainees have successfully completed the pre-employment screenin

Not sure about the reference. But for driving routes there is no definite answer to that, they give route training to new operators and if you move depots. Also if your on spareboard you can get any

The battery electric buses should spell the end for diesel buses. Trolleys can detour using EPU, for such things as road blockages and the like. For planned detours (road races and such) other buses c