If you knew this before East Van Fan posted it, then that would have been the time to say so. Making your post a mere 30 minutes after his is rather rude if your only aim is to claim having known abou 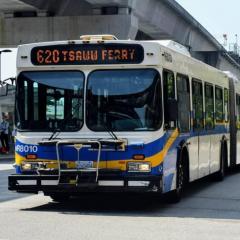 Langara and Oakridge now have large line diagrams on the platform levels next to the tracks similar to the Expo & Millennium Lines.

And that service is appreciated by many people.