By DCAreaTransitFan,
October 4, 2010 in Eastern US 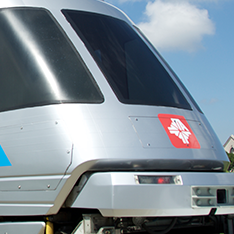 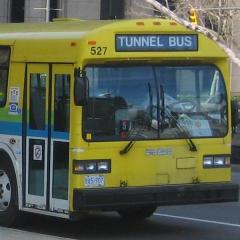 Wow! We are all entitled to our own opinion -- but I am surprised to hear this. I love, love, love the rear window. I worked for a transit system that was buying New Flyers and I lobbied suc